Back before Why? With Hannibal Buress was ordered to series, in March of 2014, Buress put his dreams out into the world by tweeting that Comedy Central had picked up 10 episodes of a series called Unemployable — which sounded like it might be similar to Dirty Jobs, only with Hannibal Buress. That news, of course, turned out to be not 100 percent accurate, and, unfortunately, Unemployable never made it to air and the pilot was scrapped.

Until Tuesday morning, that is, when Buress tweeted out a Vimeo link to what would have been the pilot episode of Unemployable, which honestly now seems less like Dirty Jobs and more like New York Goes to Work (a reality show that probably no one but me remembers), in that he’s just doing the jobs of everyday, normal people to see how spectacularly he can fail at them. In the pilot, Buress’ first job takes place at a family-run goat farm in Louisiana, where he’s tasked with caring for goats by milking them, feeding them, and cleaning up goat doody. In the second segment, he works as a line cook at Camellia Grill in New Orleans.

It’s a decent pilot and solid premise, and I’m not sure why the hell Comedy Central passed over it for Why?, a series that lacks structure and didn’t seem to be thought out beyond giving Buress a microphone and seeing what happened. Oh well. At least now we know what might have been. 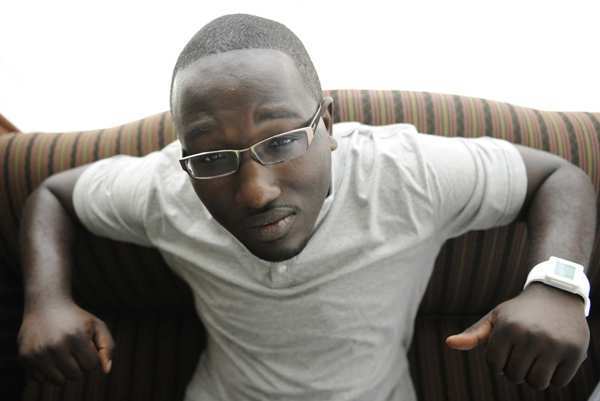